Where Are All the drupa Product Announcements? 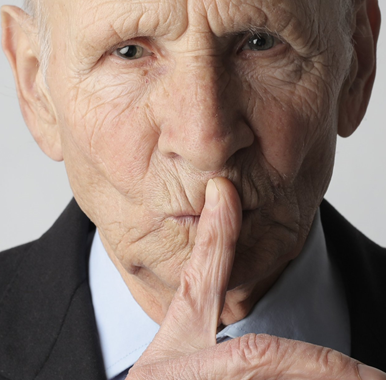 Had drupa occurred last month, we would have all been deluged with articles and press releases touting exhibitors’ newest innovations and announcements.

But drupa did not happen last month.

What happened to all the innovations the 1,000+ exhibitor companies had planned to announce?

For print professionals around the world, the event found on most calendars every four years wasn’t the Olympics or the World Cup. It was drupa. Almost two thousand exhibitors waited to announce their most spectacular innovations and leading-edge technologies at drupa.

A Let-Down for Customers

A few OEMs, like HP, have already hosted webinars showing many products they planned to announce at drupa. Some, like Canon Production Print and Memjet, have previewed a  few products but not the entire drupa portfolio. Others, like Manroland, have announced product demonstration webinars later in the year. Question: Why wait until later in the year if products were ready to preview in June?

The hundreds of other vendors have been silent or near-silent. As of this writing, we have seen very few announcements about hardware or software products that would have been unveiled at drupa.

Exhibitors like Xerox, Ricoh, Heidelberg, and others pay top dollar for hundreds and thousands of square feet of exhibit space to show off hundreds of innovations over the week-long exhibition.

Our question – what happened to all those innovations? It seems print vendors are very tight-lipped about what they would have shown if drupa had gone as planned.

Typically, at this point in a year where drupa takes place, we would be inundated by vendor press releases, product updates, and interview invitations promoting their exciting new products.

So far, that has been rare, which is a blow to printers exploring how to benefit from the latest innovations in print-related technology. It’s hard to make an informed buy decision when communications seem stifled. There is a genuine risk that a business could invest in what they believe to be a leading-edge solution without knowing that a better option is waiting for an introduction in the fall or at the rescheduled drupa 2021.

Printers need their suppliers to be more forthcoming about new innovations and planned product releases. Inquire about what new tools would have debuted at drupa and what the plan is now to release them. Transparency and clarity on this point would be in everyone’s long-term interests.

We’ll keep our ear to the ground and share any new information that comes our way.

We invite you to share your industry knowledge with our readers in the comment section below. Together, we can clarify what we’re now seeing “through a glass darkly.”