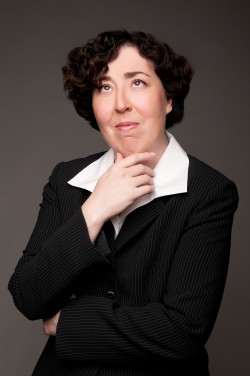 With great sorrow, Julie and I share the passing of our friend and former colleague, Katherine O’Brien. 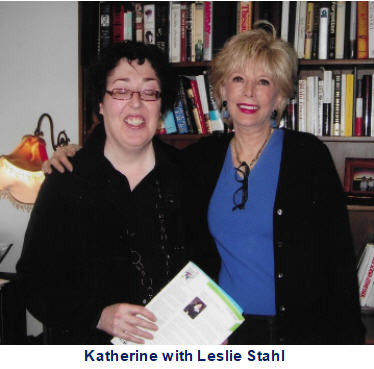 When Katherine spoke, everyone listened. “She always went beyond the vendor provide data and did deep research to provide information of strategic value to readers,” said Ray Prince, one of her greatest fans.

When Katherine joined our company in 2011, she had been diagnosed with stage 4 metastatic breast cancer two years earlier. While she traveled the world with us reporting on the print industry matters, she was also volunteering part-time with the  Metastatic Breast Cancer Network. 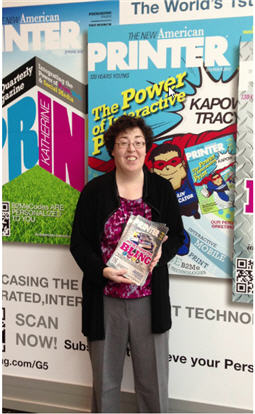 Katherine had outlived the 3-years-to-live diagnosis she received in 2009. So, in 2019, she retired from her 18-year American Printer career, to “give back” by serving as the Metastatic Breast Cancer Network’s Patient Advocate.

Katherine was loved by her family, friends, and print industry associates around the world. She is no longer with us in body form. But her awesome spirit will be forever remembered by so many.

I had the privilege of attending a Metastatic Breast conference with Katherine. I saw in person the effect Katherine’s volunteering efforts and sharing her story made on women’s lives.

At the conference, I met an oncologist who also presented and was a friend of Katherine’s. I reached out to him to see if he would like to contribute to Katherine’s memory. Here is his response: 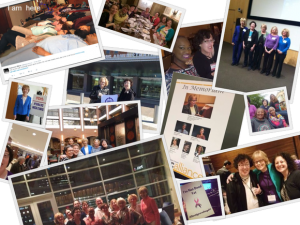 “One of the first people I met on social media was Katherine O’Brien. I had written about the way we speak in cancer-land, and she had plenty to say. She quite literally opened my eyes to the duality of words – meant to teach or comfort but could also be confusing and hurtful. She became more than just a twined (twitter-friend) – in time, she became a teacher, a colleague, and someone’s voice that I appreciated greatly. I will miss her. Very Much.” 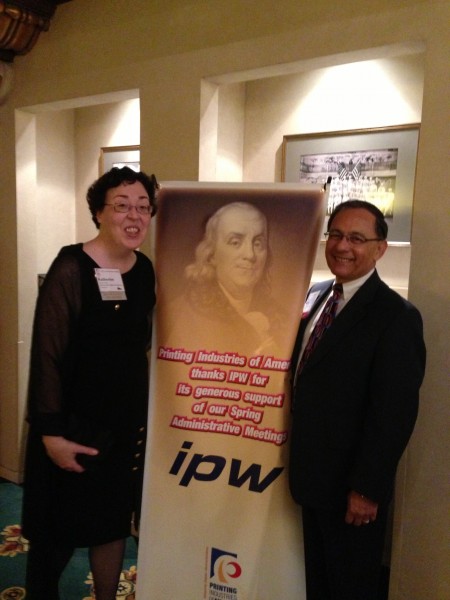