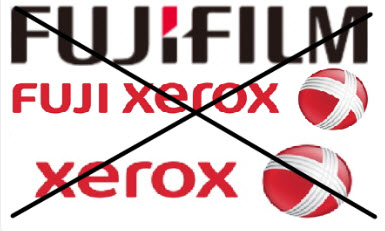 Remember the January Fujifilm announcement that they would be acquiring Xerox in a $0, stock swap, to merge it with their Fuji Xerox company, in which Xerox held a 25% ownership position? Well, the following are a result of the shareholder and court actions that were initiated to stop that disputed transaction. 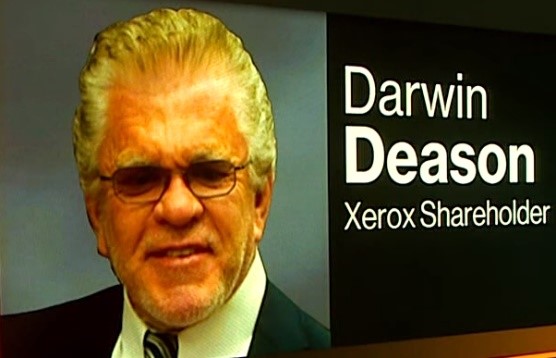 In yesterday’s (May 14) free flowing BBC Markets video interview, Darwin Deason shared his views for bringing immediate value to Xerox shareholders via an auction to identify a qualified, prospective buyer with an offer superior to Fujifilm’s $0, stock swap. Notice that he does mention trying to find value for Xerox’s clients, employees, dealers, and partners.

Over the coming weeks, we will be continuing our Commentary on the Remaining Questions above. We will also be keeping close tabs on any new actions related to the attempted merger by Fujifilm or the new Xerox Board (and we are sure there will be a few or even more).

Stay tuned for discussions on how these surprising changes will affect Xerox's clients, employees, dealers, partners, and stockholders as well as Fujifilm and Fuji Xerox. And, let's not overlook the new Xerox's impact on the entire print and document industry. 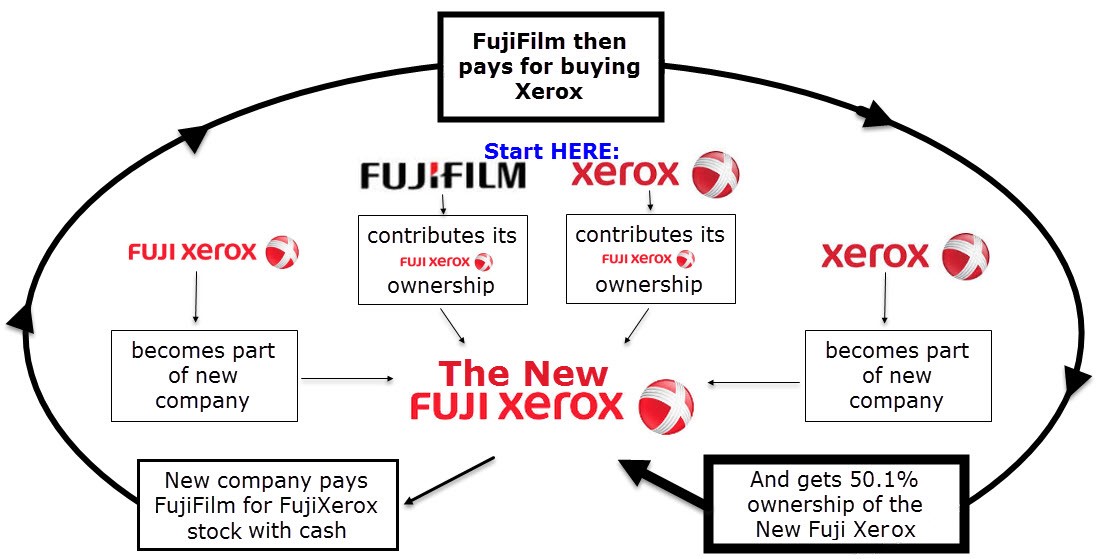