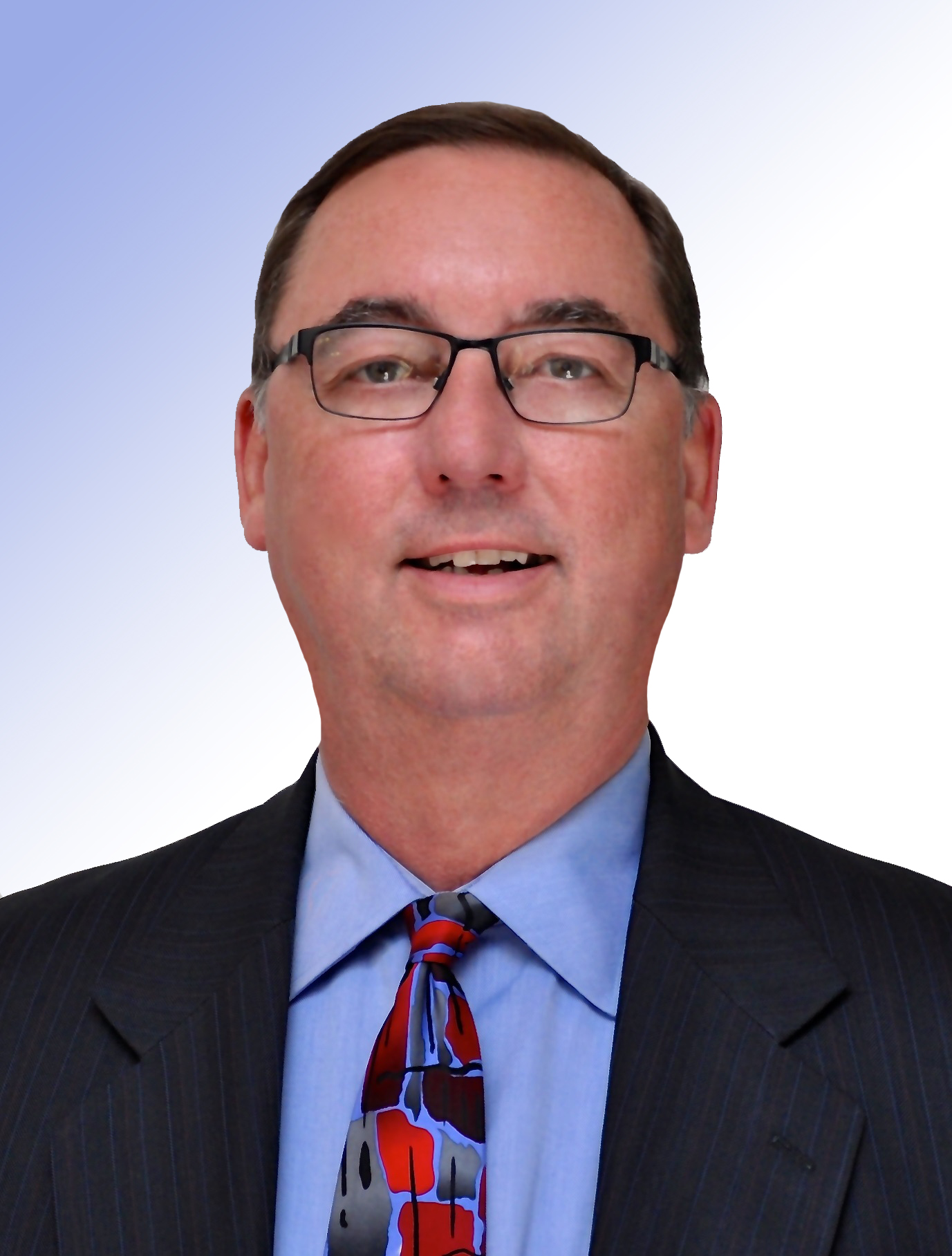 After 42 years with Flint Group, long-time industry leader Bill Miller announced his plans to retire at the end of this year.

“I will always feel passionate about this company,” said Mr. Miller, “especially the employees and customers who have made my time here so rewarding. Still, I’ve been discussing this with my wife and Steve (Dryden, CEO of CPS Inks) for some time. After four decades, it’s time for me to focus more on m y family.”

Mr. Miller traveled an impressive path to become one of the company’s top executives and winner of the prestigious Ault Award—the ink industry’s highest honor awarded by the National Association of Printing Ink Manufacturers in the U.S.

It began more than 40 years ago with a humble start on the shop floor of then-named Capitol Printing Ink. Mr. Miller quickly earned roles of increasing responsibility, by all accounts remaining humble as he earned his way to the top levels of leadership. When Flint Group reorganized into two global business groups—Flint Group Packaging and Flint Group Commercial, Publication and Sheetfed (CPS) Inks—Mr. Miller assumed the role of Chief Operating Officer of CPS Inks.

“It’s been an honor to have worked with Bill,” said Mr. Dryden. “He helped to make Flint Group the indisputable industry leader it is today, serving as a key architect in the company’s evolution over the years. We have nothing but the best wishes for him.”

“CPS Inks’ leadership team remains incredibly strong,” continued Mr. Dryden, “Bill’s commercial and operational responsibilities will be taken on by long-time Flint Group leaders with the drive, experience and teams needed to keep CPS Inks at the forefront of the industry.”

“We give Bill our thanks and gratitude for his incomparable service,” said Mr. Dryden, “and we wish him a long, healthy and very well-deserved retirement.”

CPS Inks is one of two global business groups in Flint Group and supplies offset and publication gravure inks to web and sheetfed printers.

Flint Group is dedicated to serving the global printing and packaging industry. The company develops, manufactures and markets an extensive portfolio of printing consumables, including: a vast range of conventional and energy curable inks and coatings for most offset, flexographic and gravure applications; pressroom chemicals, printing blankets and sleeves for offset printing; photopolymer printing plates and sleeves, plate-making equipment and flexographic sleeve systems; pigments and additives for use in inks and other colorant applications. With a strong customer focus, unmatched service and support, and superior products, Flint Group strives to provide exceptional value, consistent quality and continuous innovation to customers around the world. Headquartered in Luxembourg, Flint Group employs some 7900 people. Revenues for 2016 were € 2.3 billion. On a worldwide basis, the company is the number one or number two supplier in every major market segment it serves. For more information, please visit www.flintgrp.com.