Gender Diversity – Who is Your Customer? 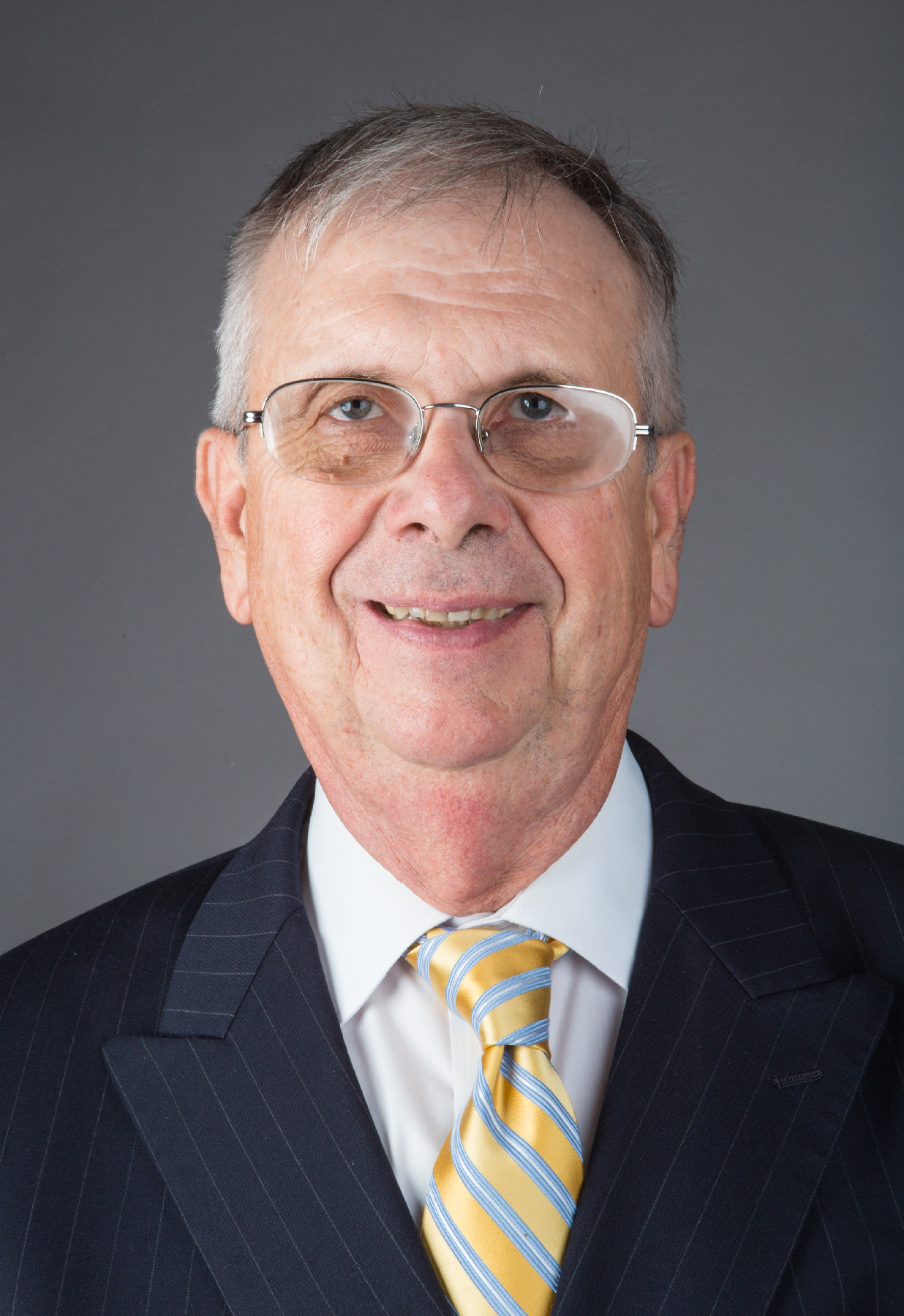 Diversity in the graphic communication industry is an important value that should be embraced by businesses, associations, academia, and by individuals. However, presently the industry lacks in diversity in several ways:

1. The number of women in the industry

The number of employees in the printing industry, as calculated by the U.S. Bureau of Labor Statistics (BLS) NAICS Printing and Related Support Activities, as of the first half of 2018 was at 434,200. Of this number, 171,110, or 39 percent, were women. The Printing Industries of America has 26 members on its board, not counting its president, and only two, or eight percent, are women. A similar discrepancy is true for PIA’s Benjamin Franklin Honor Society. If we take a “deeper dive” into industry numbers, we find that 60.4 percent of graphic design majors at colleges and universities are women. In 2016, the BLS records show that there were 266,200 graphic designers employed in the United States with the majority being women. In my travels, I am seeing an increasing number of women in top management positions.

2. Who are the buyers/customers? How do we treat our buyers?

I am told that a number of years ago, the Rochester Institute of Technology estimated that there were fewer than 20,000 print buyers. Printing industry marketing consultant and writer, Margie Dana, states, “In studies I’ve done since then, we learned that the vast majority of print buyers do so part-time—in addition to other responsibilities. The function is folded into other corporate functions, like marketing and general procurement. The vast majority of them are women. The typical corporate buyer is a woman in her ‘40s.”

Now that we know our buyers are women, how do we treat them? A large printing company in San Francisco that I visited had three bright clean customer rooms with Mac computers, a dog kennel, infant cribs, color-viewing booths, and a fantastic dining room with a professional chef. The food was great. They realized who their customer was. Another company I visited in the Upper Midwest had two customer rooms, no color-viewing booth, a refrigerator filled with beer and Cokes, baskets of high calorie snacks, no computer, lots of magazines, a leather sofa, and a large deer head mounted on the wall. Believe me, I have seen much worse.

A few years ago I was asked to do two three-hour lectures for a printing company’s customers. The audience was 95 percent women. This firm printed very high quality commercial work including catalogs, books, and brochures. The knowledge base of the group was excellent, not only in design but in the actual production of printing, I was impressed.

This year, in Cal Poly’s Graphic Communication major, 70 percent of the students are women. In fall 2017, the University of Wisconsin-Stout had 74 women and 49 male students. ClemsonUniversity boasts a 3:1 women-to-men ratio. In looking at the other major graphic communication programs, the percentage varies between 45 percent up to 60 percent women enrollment.

These numbers are a bit difficult to obtain. However, from observations, the number of women-owned graphic design companies is on the rise, as are women-owned digital printing companies.

There has been a rise in women corporate presidents generally, as well as a rise in women-owned printing companies, with more women holding executive positions than ever before.

Finally, women play a vital and significant role in our industry. We like to say. “the customer comes first.” Well, most of our customers are women. Let’s recognize that and address it in a positive way by enhancing women identity in our companies and associations. All of the associations and companies in the printing and related industries need to “open their eyes” and espouse 21st century values of their customers, employees, and other stakeholders. This is particularly true if the industry wants to attract young, bright talent to its ranks.

Raymond J. Prince has served the industry for 60 years as a printer, student, association executive, and now as an industry advisor and consultant. Ray can be reached at: [email protected]