Gender AND Diversity Issues in the Printing Industry— Why did I know this was coming? 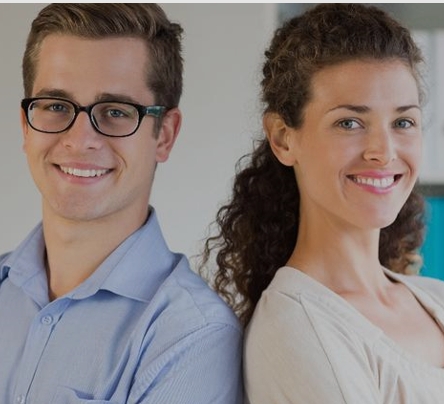 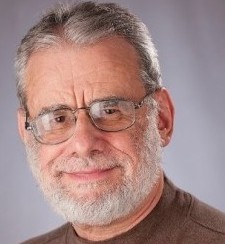 The matter of gender equity and diversity in the printing industry has been the focus of some vigorous debate for quite some time. This mirrors the concern for social justice that has become a societal issue, not only for gender equity but for racial, ethnic, sexual orientation, and age equality as well. This white paper, however, focuses on the case of gender equality in the printing industry, and how one company, Allen Press, has taken unprecedented action not only to ensure gender equality within its company, but within its vendor community and industry associations as well.

The issue became played out in the industry press starting when a group of highly experienced and recognized printing industry professionals observed a male bias in appointing nominees to an industry honor society, the Benjamin Franklin Honor Society, and moved to have this corrected, though unsuccessfully. Allen Press’s CEO, Randy Radosevich, got wind of this and made the  further observation of a large gender

imbalance in the appointments to Printing Industries of America (PIA) board of directors. After voicing a complaint that was largely ignored, Radosevich dropped Allen Press’s membership from PIA’s national organization and local affiliate representing the State of Kansas. Further, Radosevich sent a letter to each of Allen Press’s vendors requesting a signed testimony that they practice gender equity in salaries and hiring. And, if such a letter was not received by a prescribed date, those vendors would be immediately dropped as an Allen Press supplier.

Since Allen Press’s public airing of this situation, there has been an outpouring of responses from numerous individuals, men and women, applauding Randy Radosevich and telling their own stories, and wanting to be heard. While one is included in this white paper, a review of the remainder will be part of a follow-up article, as responses are still coming in. Interestingly, there was one objection by a woman suggesting that this is a “woman’s issue” and shouldn’t be led by a man. This position will also be covered in the follow-up article in a way that respects confidentiality.

This white paper provides the background and detail behind the matter, and concludes by recommending that a study be conducted by an independent party or organization to help determine: “What’s the real story?”