Attracting the Next Generation to Keep Offset Alive, Part 4

To keep offset alive, we must keep the presses running well. By this I mean, when something breaks, or it's just not running like it was, fix it! I believe if we want to attract a new generation to our industry, our presses must be attractive. They need to see that you are interested in the future of your company. 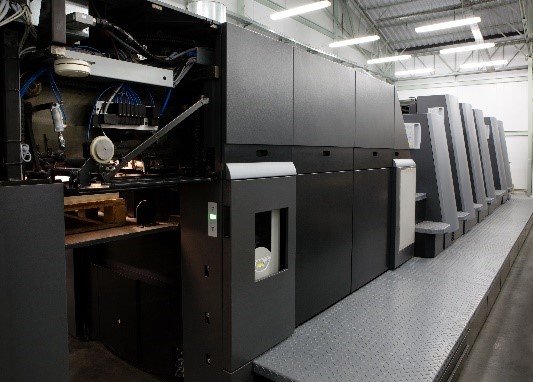 A beautiful, clean, and working press not only looks good to the customers that tour your facility, but it also looks good to the next potential press operator that is looking for a place to work. If someone has a great interest in our industry, the company needs to show great interest in that potential employee. I feel that the GM, plant manager, or hiring supervisor should let it be known that the company believes in taking care of the presses. If the applicant feels that the presses are maintained well and that when there is a breakdown the company corrects the issue, he can be comfortable with his job.

In most cases, there is not only a sense of being able to put out the quality and quantity of work desired by the company, but there are also safety issues involved. Some areas that may not be working properly can cause other problems. It can sometimes cause the press operators to have to manipulate the press manually, which can put them in dangerous situations.

Oh, I have some examples…

In the early days of my printing career, I was working on a press that had a semi-automatic plate changer. During the plate change, the press would inch to a specific position that would put the tail edge of the plate in the clamp. After this, there was a mechanical arm that would reach into the press and grab a block, and then the arm would pull the block locking the plate clamp. The press eventually got out of line, so the pressman would reach in with a wrench and close it himself. Ultimately, the arm reached into the press and hit the block and broke it off. Several things could have gone wrong. The arm could have been broken too. The pressman could have dropped the wrench into the press causing significant damage. Alternatively, the pressman could have slipped off the block and gotten hurt.

I worked on a press once that called up air settings with the stock specs that were loaded into the machine. There was a time when you could call over any type or size of the substrate, and the delivery would set itself so when the first few sheets came through at the slower speed, they would lay smoothly into the delivery. Then, as the press sped up, the delivery would adjust and keep the sheets laying smooth. However, after a few years, something happened to our system, and the delivery was not the same.

If you were at the feeder, you would have to run to the delivery and turn the suction down so the sheet could deliver. As the press started speeding up, you would have to increase the air to run speed. If this was not done correctly, you could get wrinkled sheets in the delivery which could cause offsetting, sticking. Just a lot of problems for the job and for other finishing downstream. 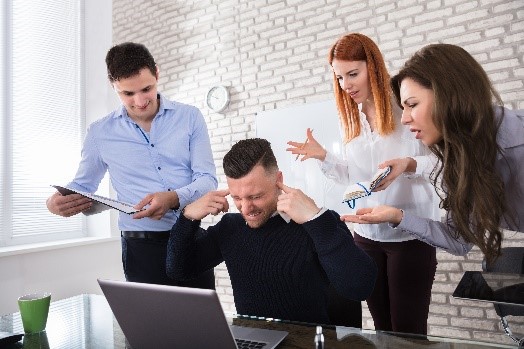 I have been so frustrated because the presses I ran were not always maintained properly. Because they were not maintained, it caused quality issues and slowed production. The next day when I had to answer to my supervisor, he did not want to hear. At times I would think about looking for another job. Something less stressful. Nobody wants those kinds of experiences. So, if we are to get the next generation interested in offset, and keep offset alive, let's keep our presses in good working order so they can produce like management expects them to. If you do not do this, they probably won't stay in the industry long. As the picture shows above, everybody wants to know why his or her job did not print.

To keep offset alive, we must keep the presses running well. By this I mean, when something breaks, or it's just not running like it was, fix it! I believe if we want to attract a new generation to our industry, our presses must be attractive. They need to see that you are interested in the future of your company.