IN MEMORIAM: Dr. Reinhard A. Ulbrich 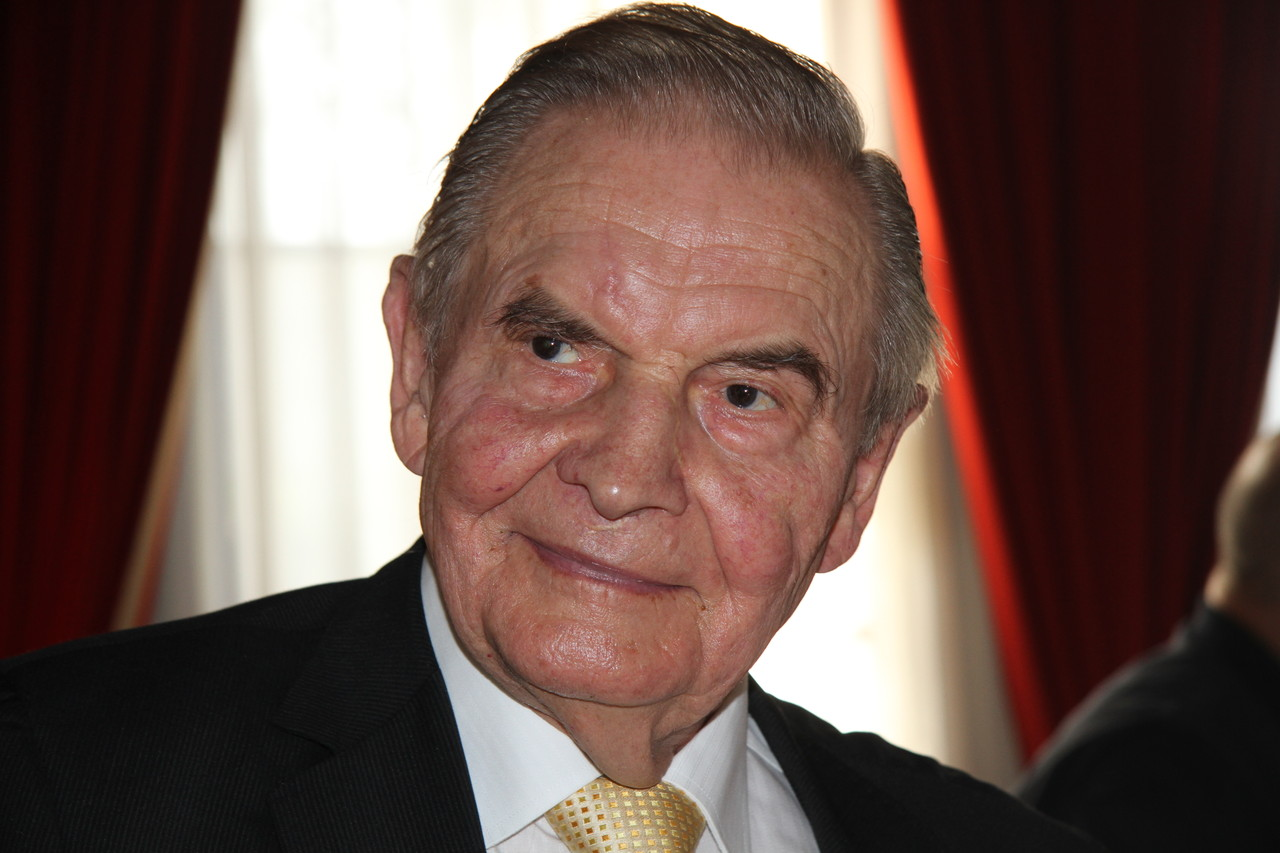 Dr. Reinhard Ulbrich, the former Business Director of DuPont’s Cyrel® flexo printing plates division in Europe has died.  He was 89.

Dr. Ulbrich was widely known throughout the printing and packaging industry around the world and played a major role in the development of flexo printing from being almost a cottage industry to the high precision printing technique it is today.  Many still regard him as the “King of European Flexo”.

Joining DuPont in the Mylar® film division in Switzerland in the early 1960’s, Reinhard progressed up the corporate ladder, moving to Düsseldorf in 1969 as the manager for films in Germany.  A short spell at DuPont’s US corporate headquarters in Wilmington, Delaware, he returned to the Photo Products department in Frankfurt, Germany and eventually took on the role of Business Manager for the Cyrel business in 1982.

Flexo printing at that time was very much the stepchild of the printing industry and DuPont’s flexo plates were all made in the United States.  After intensive lobbying, cajoling and persuasion, Dr. Ulbrich persuaded DuPont management to install a new production line for Cyrel plates based in Frankfurt and hired young, enthusiastic printing engineers and sales staff to aggressively grow the business.

Dr. Ulbrich’s people skills were legendary.  He was universally admired and respected. As a supplier to the industry, he was always ready to listen to his customers’ needs.  They loved being with him and he brought warmth and fellowship to the flexo industry.  To his many colleagues at DuPont he was a mentor and friend and his staff found him easy to work with.  Always full of new ideas, his “customer always comes first attitude” motivated many to find new ways to delight the customer.

The Cyrel “Grand Prix” flexo printing competition, which ran throughout Europe and latterly in Asia in the 1990s, was an example of Reinhard’s customer-focused thinking, bringing together flexo printers, plate-makers and brand owners from all over Europe to celebrate excellence in flexographic printing on cartons, flexible packaging and labels.   Notable personalities such as Hans-Dietrich Genscher and the astronaut Neil Armstrong graced the events with their presence.

Born in Silesia, then a part of Germany that today belongs to Poland, Reinhard turned his attention east after the fall of the Berlin Wall in 1989. He focused on growing flexo printing in the former eastern bloc and Russia, in particular where many credit him with introducing flexo printing there, helping to build the economy there after the revolution. Even after his retirement from DuPont, Dr. Ulbrich travelled frequently to Moscow and helped introduce flexo printing courses at the Russian Academy of Printing in Moscow, for which he was awarded an honorary doctorate.

While coronavirus restrictions currently prevent large gatherings, his family, friends and colleagues intend to hold a memorial event sometime in the autumn in Frankfurt, in true Reinhard style, to give thanks for his life and achievements.

Dr. Ulbrich leaves behind Katrin, his wife of many years and his two daughters, Barbara and Caroline as well as grandchildren Alicia and Gabriel.  We offer them our most sincere condolences at their loss